Word Of Inspiration - It's An Honor 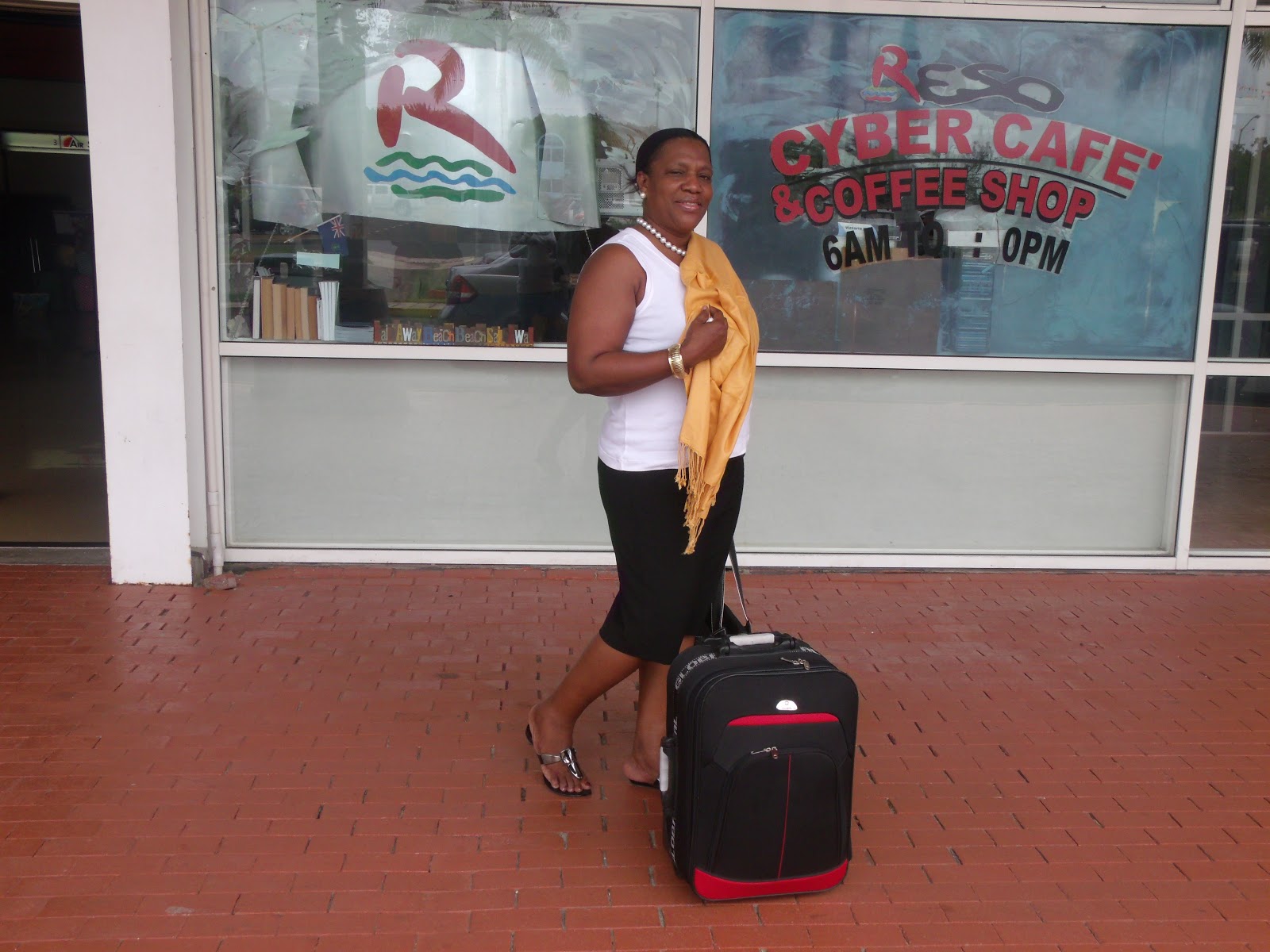 "And God saw everything that he had made, and, behold, it was very good." (Genesis 1:31a) Ever since I was a little girl, I had this deep intuitive feeling that I was special. The thought came about when over the years, I realized how much attention my father gave to me and how much he would demonstrate his love for me. As the years went by, it dawned on me though, there had to be something much deeper than that which I was seeing with my natural eyes, or even the overwhelming emotions of joy I experienced as I grew up among the others.

I got the best of what my parents had. I learned great family values from my grandma and also my mother. It's a priceless legacy they have left behind and one which I intend to continue to pass down to my children and grandchildren and the next generations to come. A bible was always on my mother's lap as she would glean through her spectacles into the word of God. My grandma I could recall walked the streets of the village, her bent walking cane propping her up on one side while her bible, ragged as it was with 'dog ears' was clutched under her arm on the other side to go into all the world to preach the good news. Joy fills my heart just having that reflection today and....
It's an honor for me as I reflect on this word from the text highlighted. Everything that God made, He said, "behold, it was very good." I can only imagine how much His eyes beamed with joy, and the glowing love on our Father's face as He expressed those words. Now do not get me wrong that I am any more special than you are. No I am not. We are all special and very beautiful in the eyes of our Creator, our heavenly Father and the one who created us in His image and after His likeness.

It was no mistake that He created us that way. He was very meticulous in doing so. Our creation was a signal of a more divine act, wisdom and power than that of any other creature. He made us on the sixth day, and He made us last of all the other creatures. The honor for that method of creation was for Him to advance from that which was less perfect to that which was more so. The favor that He has bestowed, was that it was not fit for Him to create us until He had completely designed, furnished and fitted out the palace we were meant to live in here on earth.

It is an honor, because we are the only part of God's creation that is both flesh and spirit and allied to both worlds of earth and heaven. It is our soul that especially bears that image and likeness of God in His nature and constitution. Our soul consisting of three parts (understanding, will, active power) is perhaps the brightest, clearest looking glass in nature in which to see God, since God do not have a body.

It is a great privilege that we are made in the image of God in His place and authority. Of all the other creatures, we have been chosen to be His representatives here on earth. It is a great commendation that we have been made in the image of God in His purity and rectitude. God's image upon us consists in knowledge, righteousness and true holiness. (Eph 4: 24; Col.3:10) We are the visible image of God's glory and the mouth of the creation in His praises. The glory and the goodness, the beauty and harmony of His works, of providence and His grace will appear best when they are perfected. Thus happy, thus blessed we are to have our Father's honor, His love and His image that He calls His finished work, "very good."

Have a great weekend everyone! Blessings!