Over the past months of this year, there was hardly a moment that we were not greeted with some form of tragic news - whether by television, radio, newspaper, internet, you name it. While many of those stories though tragic, have touched our hearts with grief and sadness, there were those miraculous and heartwarming moments, that have propelled/pioneered change and have even caused many to take another look at the way we conduct ourselves and business in our daily lives. For the mention in this column today I am certain that our hearts will once again be blessed.

This one speaks to this Blog. Scripture teaches this very basic yet profound principle that we are never to despise our small humble beginning. No doubt, it can be rough at the start but if we remain faithful even through life's challenging and difficult times, we will one day emerge from the 'rubble' onto a journey of faith and true happiness. From a place of rock bottom (adversity, trials, persecution and rejection) when I began my Blog, I've learned that true happiness is never determined by the circumstances that we face each day, but true happiness comes from God, from having a desire for Him and His word, and doing what He requires us to do (pursuing our calling). Blogging while it brings happiness to my life, it allows me the opportunity to share messages of hope and the good news of the gospel with so many into over 50 countries/nations around the world. "True Happiness" posted January 10th 2012

The Key To Unlocking The Blessing 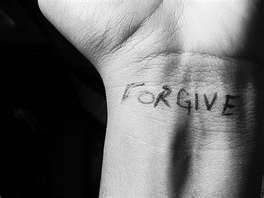 Getting over hurdles can be difficult if there is not the grace and the anointing of God to do so. It doesn't matter how gifted or how talented we are, we still need God's touch and His grace to make things work the way He planned it. Heartbroken as we may have been from whatever our own personal story was this year, the key to getting over the hurdles, for breaking down the prison wall of captivity and finally for the healing of  each of our heart and soul means forgiving the ones who had caused us hurt, grief, pain, disappointment and broken hearts. In a touching moment in the interview with Anderson Cooper/CNN, the mother of Grace McDonnell said this, "I feel fearless. I'm going to take on the world for my Gracie girl - I have nothing to lose and everything to gain." In a way I believe she was saying to the world, her daughter loved peace and stood for peace and would have forgiven the shooter. She now represents what her daughter stood for and so, forgiveness, not so much for the perpetrator/s but for the one/s who expects God to forgive us for our own trespasses/sins. You may read more here: Sandy Hook Victims: Grace McDonnells Mother Lynn Remembers Daughter; "Forgiveness Is Key To The Healing Of Your Soul" posted January 11th 2012;
"Forgiveness Is Not An Option - It Is A Necessity" (Part 1) posted August 4th 2012; "Forgiveness Is Not An Option - It Is A Necessity (The Conclusion)

A Brave Olympian Who Pioneered Change
"Who could ever forget the double amputee Olympian Oscar Pistorius at the 2012 Olympics in London? He stood out as the epiphany of grace under pressure to perform like every other able bodied Olympian. The world got a look inside his natural and kind disposition - a young man with a big heart and what represents now, and that is, the inclusion of all. The selfless son of the African soil defied all of the odds of negative criticism and proved to the world there is no disability as big as your dream or your passion to win. It was his mother's unconditional love and positive regard, her kind non-judgmental tone that gave him a sense of self, a sense of value and persistence to go after his dream." - Excerpt taken from "The Power Of Your Words" posted August 12th 2012

A Little Child Shall Lead The Way
Malala Yousafzai, a 15 year old Pakistani Blogger was a virtual unknown to the outside world, until, that is, she was shot in the head in October by the Taliban in retaliation for having written about the inequalities faced by the Pakistani girls seeking education. It was a miracle that Malala survived such a cruel act. Her plight brought national and international attention to her issues and that of so many others, who perhaps, afraid to speak out. Out of that tragedy, she was honored, and Islamabad officials have announced plans for 16 area schools "Malala Schools" in her honor and for poor children in that country. She was also honored with a global day of action. She received thousands of gifts and messages of support. Read more on her story here; See also Pakistan Tribune details the plan for Malala Schools.

Who Said A Delay Meant Denial 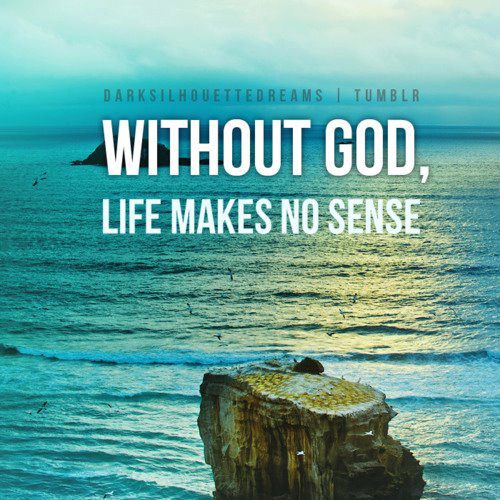 I'm pretty sure like me, you've had plans and projects in the pipeline this year and due to some unforeseen circumstances those plans have been delayed. You may have even had to reschedule appointments. We've even had stories of persons who after sitting on aircraft for hours over the holidays in the end still could not travel because of bad weather conditions. But who said a delay meant a denial? Delays in life I believe is God's divine way of saying to us, 'be patient, wait. You will get the blessing yes, but behind the scenes some things are still being worked on. If you get it now, it could end up being more detrimental than if you waited just a little longer.' God's timing is always the perfect timing. He is omniscient, we are not. Through all my delays this year, I've learned valuable lessons that I could have only earned going through delay processes. Read more here "Trusting God Through Life's Delays" posted July 16th 2012


The Miracle Of Love And Life

It was truly a miracle of God's love and the opening up of His river of grace to flow into my heart to give me life again through someone I've never met in person before and who lives thousands of miles away from where I am. She had absolutely no idea that on that August Tuesday I had ended my workday on a very sad note, with a heavy burdened heart and feeling like I was at the end was about to give up and throw in the towel. I was dumbfounded that as a child of God, it seemed like I was not given any breathing space, just one hellish situation after another. But God did it like only He can - He sent His word and His word gave life to me once again. Read more: "Can Bad Be Mistaken For Good When You're Down Low" You might also like: Look Beyond The Dark Cloud"


It's The Little Things That Matters The Most
Some of life's greatest blessings/gifts comes in unsuspecting neatly bundled packages and at a time when least expected! This was certainly the case when I discovered through my gmail account that I had been featured on BLOGGERS as one of the Bloggers of the day. (Editors pick) In addition to my profile and my Blog Empowerment Moments being showcased for the day November 11th, I was also awarded with a 'Featured Bloggers Badge' on my profile. Once again thank you to the Bloggers.com Team. Read more here

Sandy Was No Match For Man's Best Friend Sandy 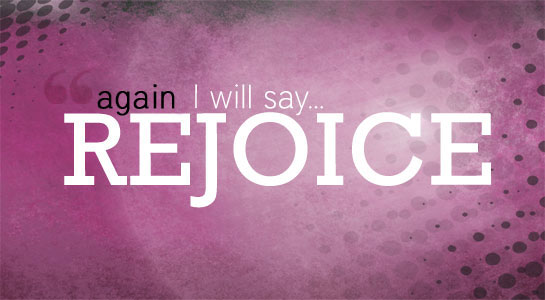 While we remain cognizant of the extensive damages and loss of lives caused by Hurricane Sandy both in the Caribbean and USA, our hearts will be forever blessed by the many miraculous rescue efforts by first response teams, friends, neighbors, and how so many others bonded together such as clean up crews, light, water and power teams, Governors, Mayors and President Obama to help the storm victims. There were hundreds of animals who were either lost, injured or orphaned as a result. But one story that stood out for me was that of Sandy the Dog that went missing after the storm blew open the door of her family home in the Rockaways. It was a miracle that after two weeks, the 11 year old Lab was alive. Learn more on how a volunteer rescuer helped track down her owner and reunited them.

He's NOT God But 100% Human
President Obama while he must continue to be firm when it comes to policies (domestic and foreign), and so many other matters pertaining to that great nation, in the wake of  the Sandy Hook Elementary School massacre in Newtown, Connecticut, he showed the world that even as Commander in Chief of the USA he was indeed 100% human. In his own words as he fought back the tears, he said, "Our hearts are broken today." Though still grieved, many will forever be blessed by the way he went about leading the USA and no doubt the rest of the world into mourning and also for declaring his position in helping to make changes in regulations when it come to firearms. People have banded together in big-hearted ways as they help one another get through the grief and pain. Read Obama's address to the nation right after shooting; Obama's address at the vigil for Sandy Hook shooting victims (full text)

Up Close And Personal - God's Idea Of Twins
Towards the end of September this year, God blessed me with my very first set of grand babies. It was such a remarkable event. And this is what made it so amazing, so miraculous and hence, my biggest story of all for 2012 - Two babies, one boy and one girl, two mothers giving birth exactly two days and six hours apart of each other, at two different hospitals miles apart from each other. While I was at one hospital with one daughter, the other called and said she had gone into labor. I had to leave that one hospital with the first one who by then had given birth, and travel by boat for one hour to get back on the island to be with my other daughter for her delivery. Who came into the world first? The baby boy did. If it sound like a miraculous story, then it is for me really. My daughters did not plan to get pregnant together - only God could have done that! Going into labor around the same time - only God could have done that! First time grandma's and grandpa's on every side and the start of a new generation for all. God's idea of twins and having them around with me this time,  made my holidays most memorable.
Peace, love and blessings to everyone! Continue to enjoy the rest of the weekend and the rest of 2012!