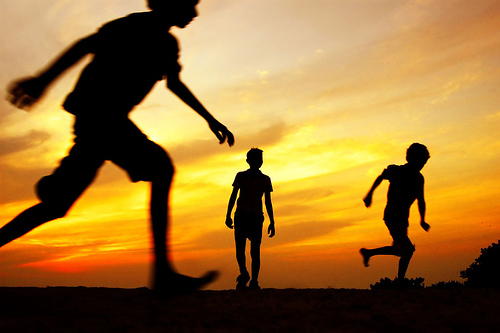 John Wesley
"Unless God has raised you up for this very thing, you will be worn out by the opposition of men and devils. But if God be for you, who can be against you? Are all of them together stronger than God? O be not weary of well doing."


Ralph Waldo Emerson
"That which we persist in doing becomes easier, not that the task itself has become easier, but that our ability to perform it has improved."


Orison Swett Marden
"Achievement is not always success, while reputed failure often is. It is honest endeavor, persistent effort to do the best possible under any and all circumstances."


Joyce Meyer
"One mistake does not have to rule a person's entire life."


Ted W. Engstrom
"The rewards for those who persevere far exceed the pain that must precede the victory."


Napoleon Hill
"The majority of men meet with failure because of their lack of persistence in creating new plans to take the place of those which fail."


Harriet Beecher Stowe
"Never give up, for that is just the place and time that the tide will turn."


Brian Tracy
"Never consider the possibility of failure; as long as you persist, you will be successful."


Louis Sacher
"It is better to take many small steps in the right direction than to make a great leap forward only to stumble backward."


James A. Michener
"Character consists of what you do on the third and fourth tries."


Maya Angelou
"Courage is the most important of all virtues because without courage, you can't practice any other virtues consistently."